I wouldn’t call it regret but I do wonder why wasn’t I born in a vegetarian family or why aren’t my family vegetarians. I don’t find anything good about eating meat but living in China and turning into a vegetarian or vegan would be the last thing I would do. Even a birthday cake has a touch of meat somewhere. Just kidding, but Chinese people are horrible meat eaters. Honestly, they eat everything that has four legs and which moves.

My best friend, however, turned into vegan a couple of years ago and the first thing I asked her was “ What can you eat?” As much as I can understand vegetarianism, I am totally clueless about veganism except the fact that they don’t eat animal products. Looking at how she manages the complicated theory of veganism I did learn some beneficial facts about turning into vegan or the reason why people actually turn into vegans. Most of the vegans are animal lovers although some veggie eaters turned into veggie diet because of the health benefits they would get.

Maximum number of people are attracted to veggie eating idea is because of the long-term health benefits they get, as I said. What vegans have been saying for years is that we don’t need to consume animal products to live healthy life, which is why in recent years veganism has gained a remarkable grip. The second reason is Environmental protection. If you haven’t noticed the accelerating climate change in recent years then you must be living under a rock! Based on a life-cycle analysis, the FAO (Food and agriculture organization of United Nations) submitted a report that estimated about 18 percent of total pollution is caused by the industrialized agriculture. Industrialized agriculture includes livestock, poultry and other sectors that produce leather, wool, milk, fertilizers, pharmaceuticals etc. The third reason is Morality. Like I said before, veganism has health benefits and clearly if you have a good healthy life one could achieve a long lifespan. And the last reason is Social Justice. If you fight against racism, sexism and other discrimination based on class, sexual orientation, physical abilities or skin then veganism is also one kind of injustice to animals that also should be fought for. Humans and animals are not same in every way but it doesn’t mean that they exist solely for us to use them so that we could survive.

A vegan would argue that the human being doesn’t have an inherent right to use animals or other resources as they want. Furthermore, the ability to manipulate and control environments does not justify the action of doing so; just because we can, doesn’t mean we ought to. Vegans are nothing but good in my book, and while I may not agree with all of their views, I respect their underlying philosophy and moral principle. Respect for the planet and his or her inhabitant is a belief everyone should subscribe to. Perhaps it is tough for us, meat eaters, to change into vegan though we can try our best to decrease the unnecessary use of animal-based products. 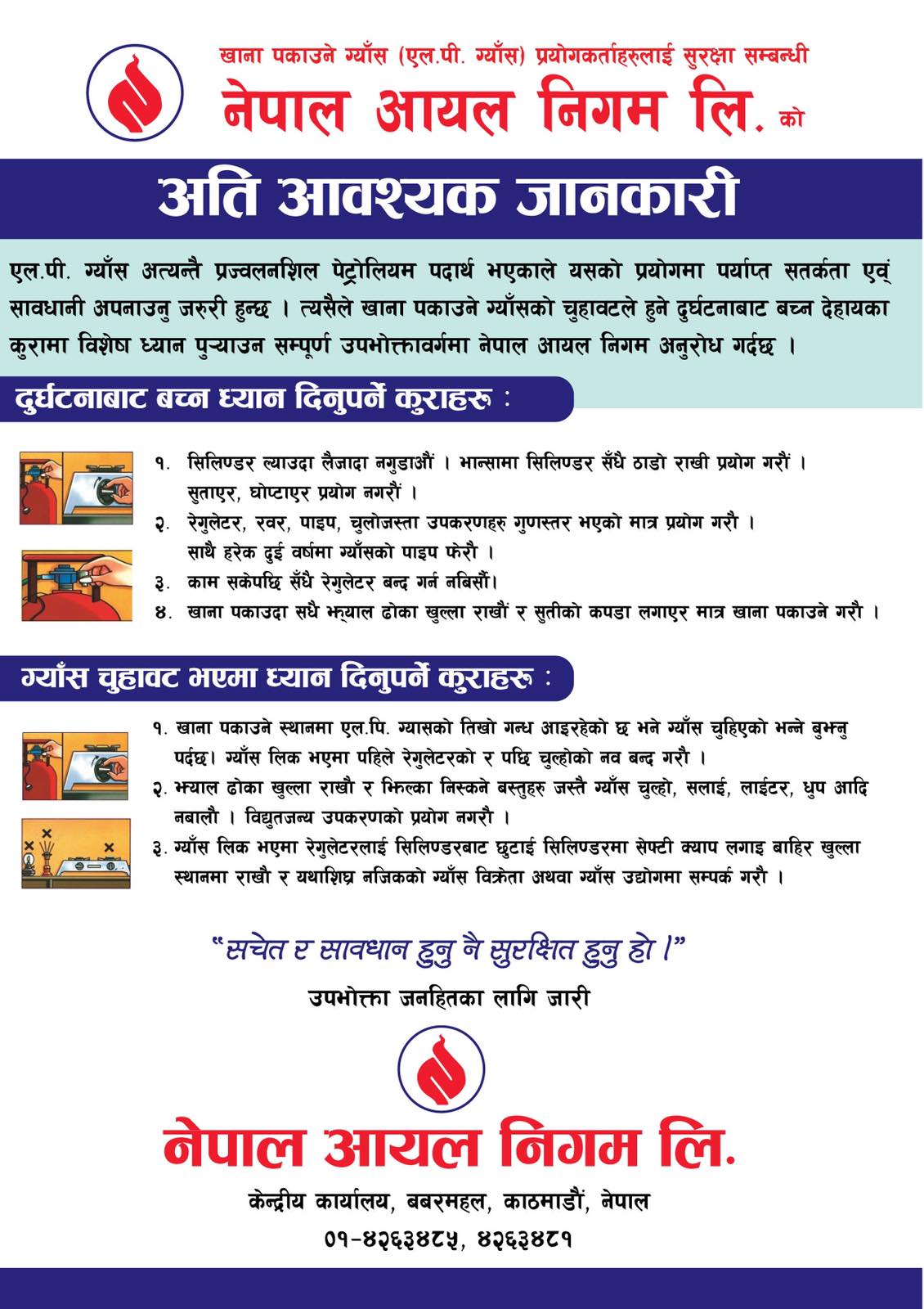